Fujisan: Journey Through the Clouds.

The second day in Japan was all official stuff…well, mostly.  In the morning we attended an official ceremony celebrating the first ten years of Minami Alps.  Basically we sat there and did not understand a thing and then stood up when they mentioned our cities. 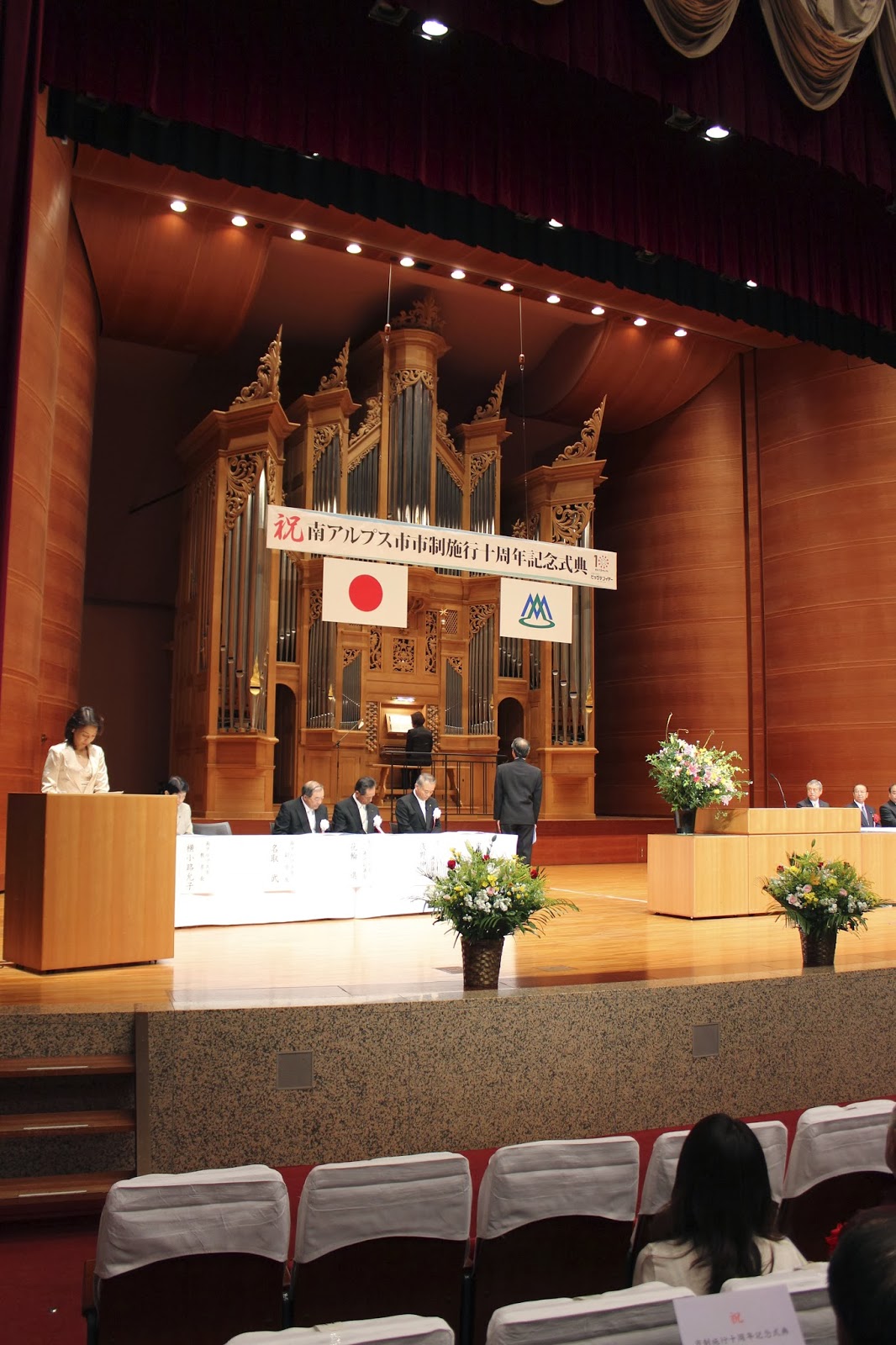 After the ceremony (and watching people snooze and sit in very, er, casual manners) we had a box lunch with the other Sister City guests.  It was pretty tasty, except for a few things which I put down after a sample.

After lunch we headed off to the Ando House Museum.  This house is over 300 years old and was the house of a samurai warrior turned wealthy farmer.  (He lost a fight..)  Chiaki, my hostess came along as our interpreter.  It was really interesting and I had lots of opportunities to try out my new camera. 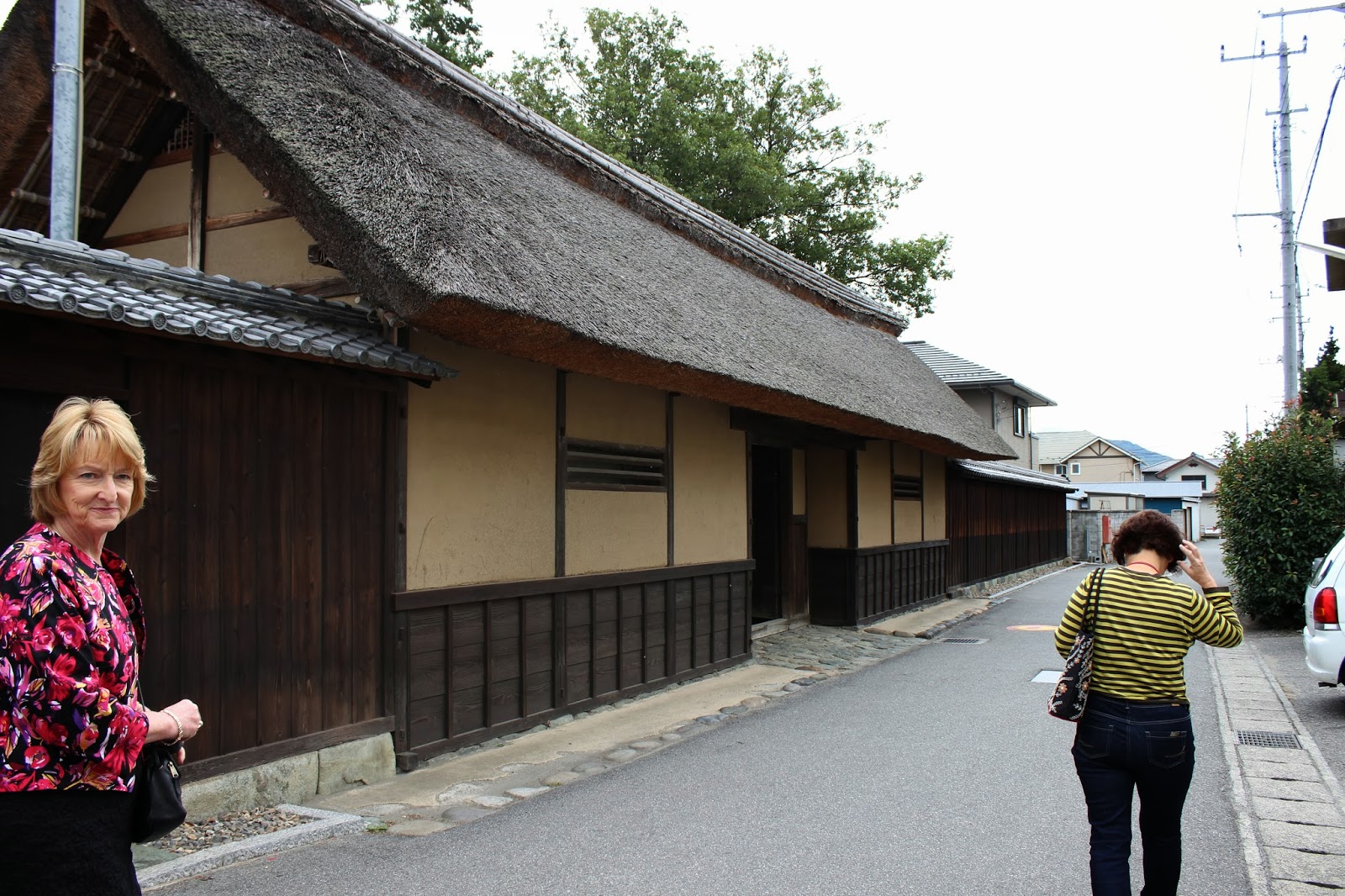 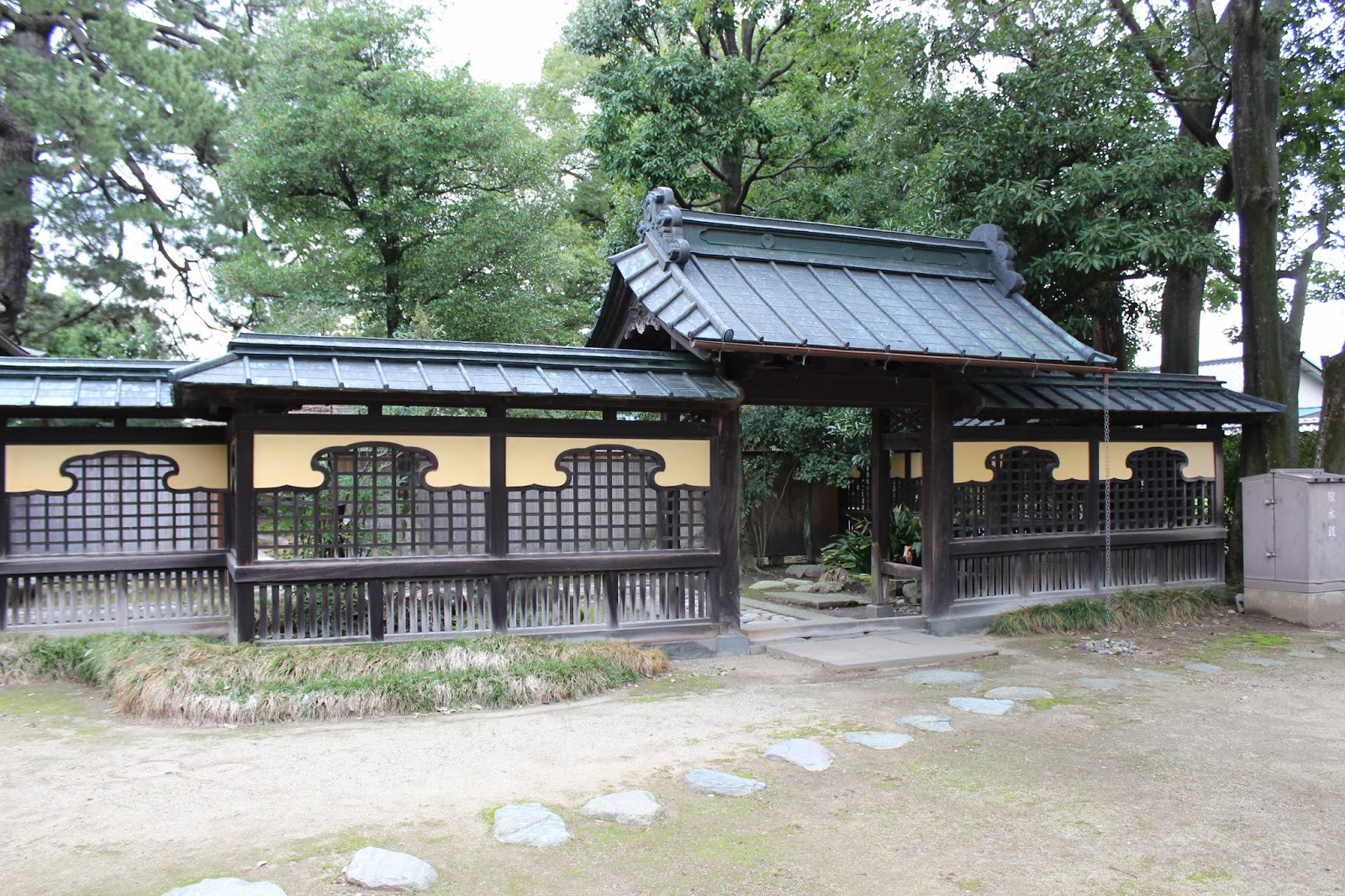 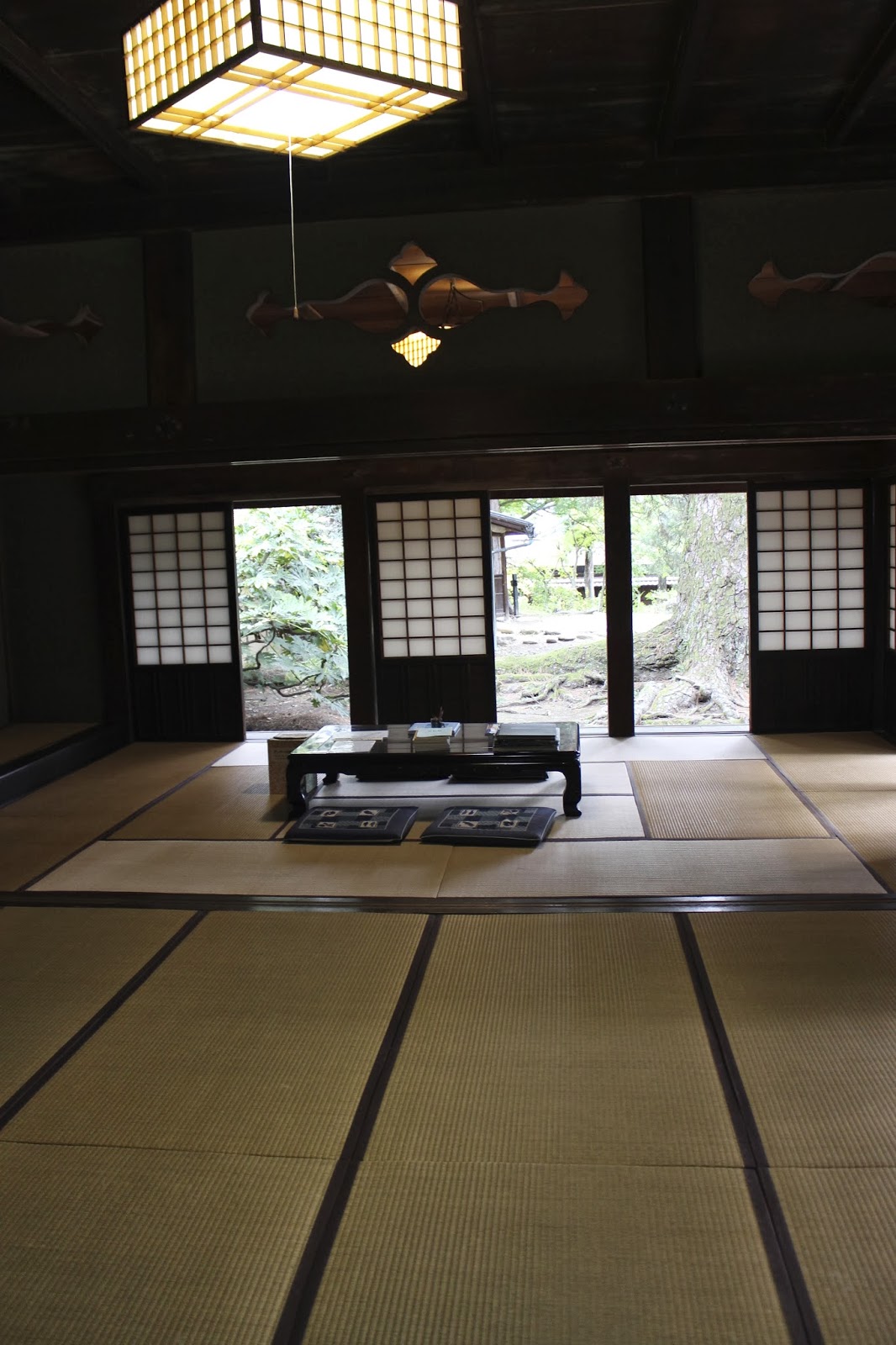 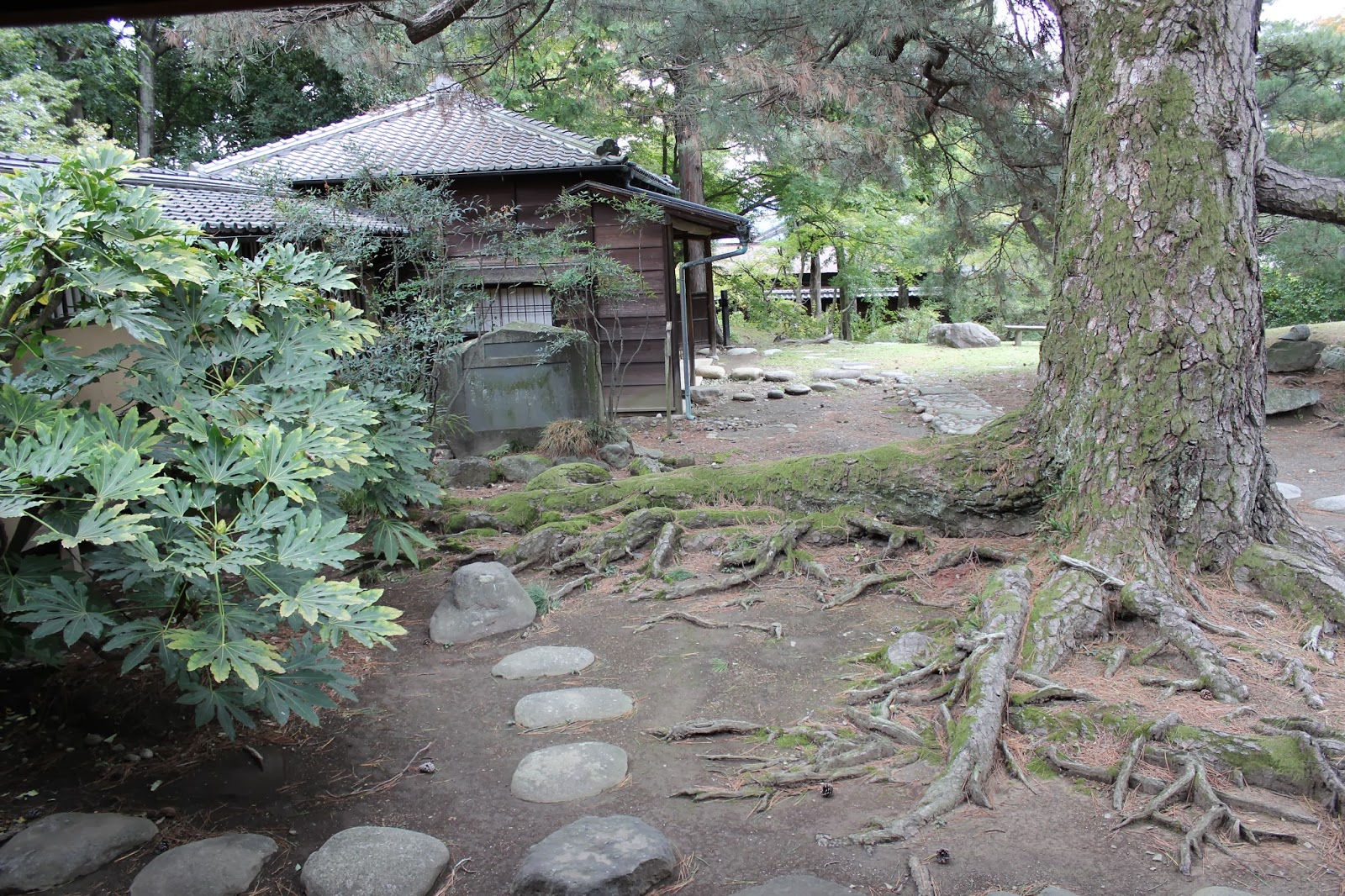 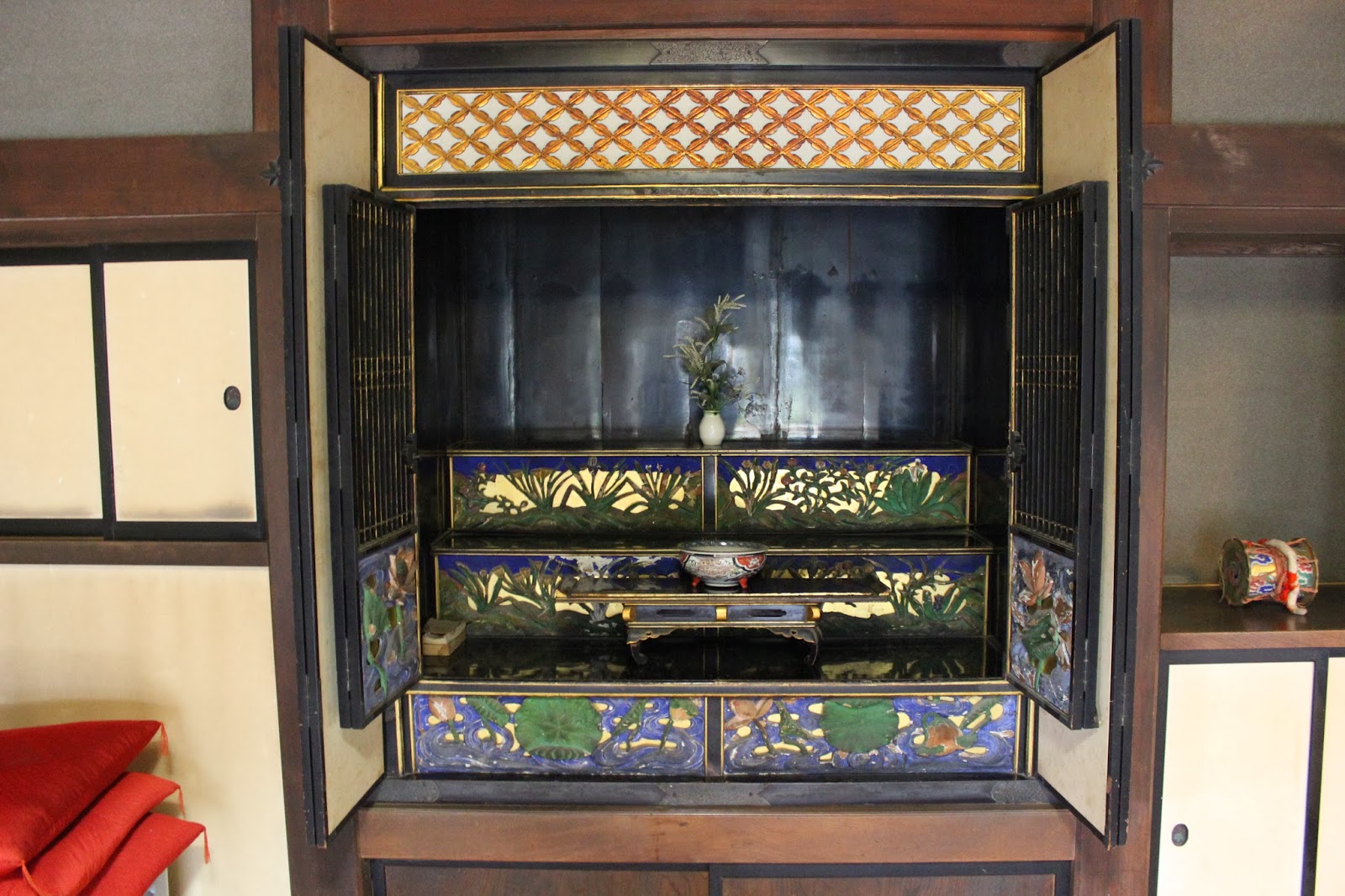 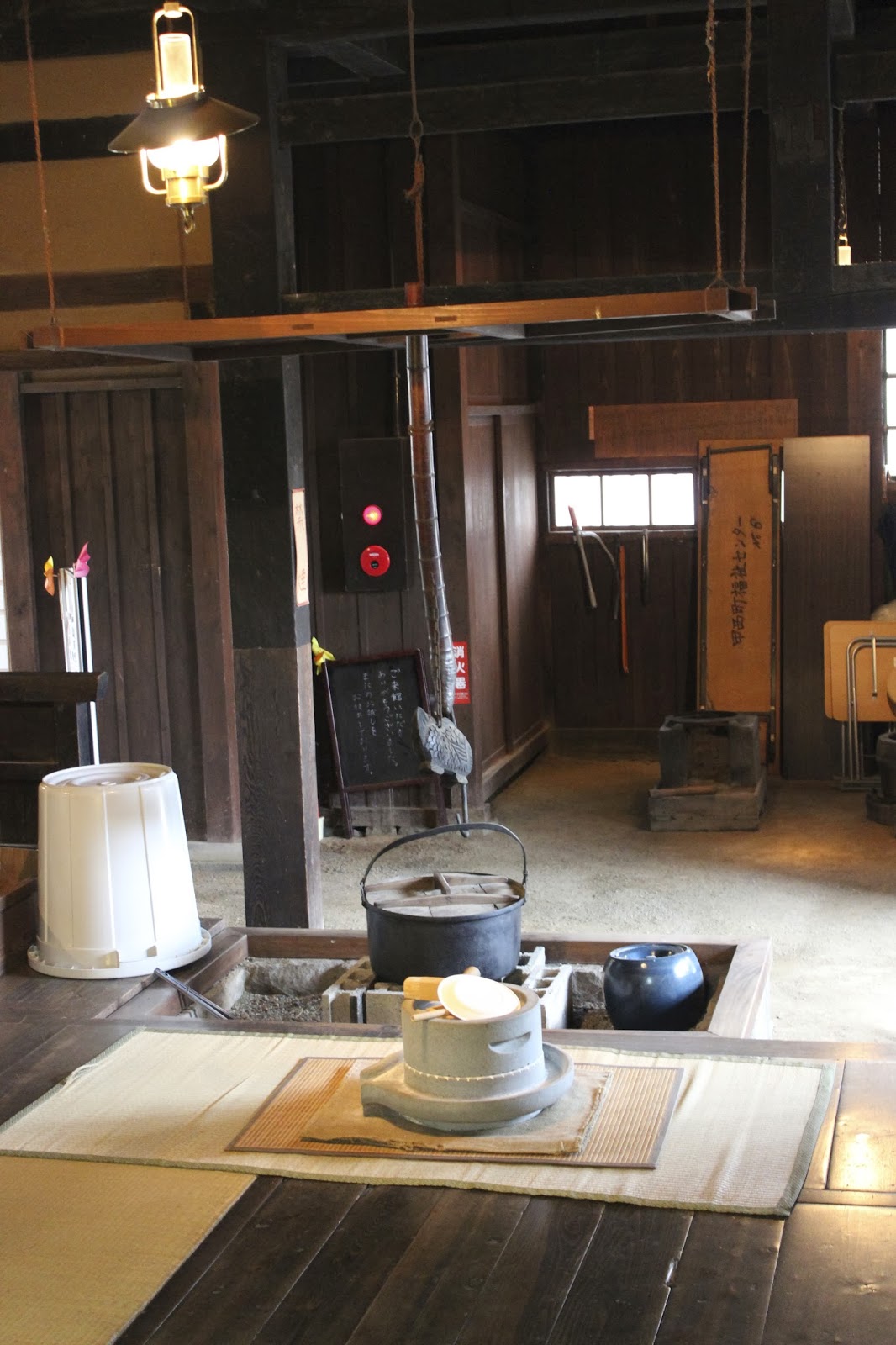 We stopped for coffee (or tea) at this house which was set up like a little cafe.  There was beautiful wooden furniture inside, and dolls which the lady made herself.  She served us coffee and cake, which was absolutely delicious.

That evening we had the official reception where we exchanged gifts and partied down with the Mayor and other official peoples.  (Photos to come, they are on a disk and my laptop does not have a disk drive.

The next day, I felt like Bilbo...I went up the mountain.  There were clouds and it was amazing to watch how fast the weather rolled in. 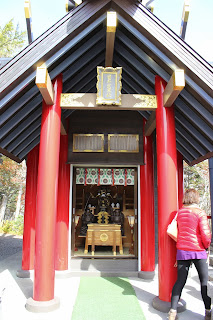 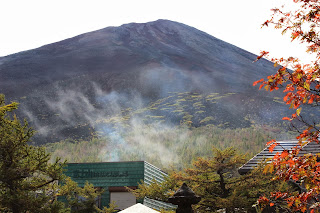 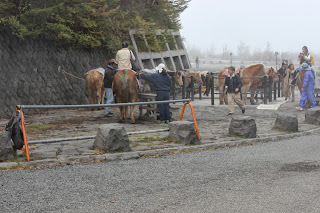 The last day my hostess Chiaki took me into Tokyo and we went to the National Museum. 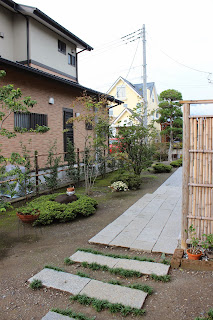 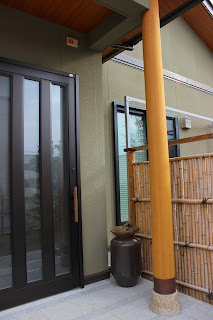 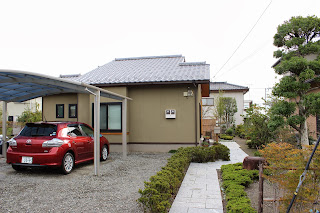 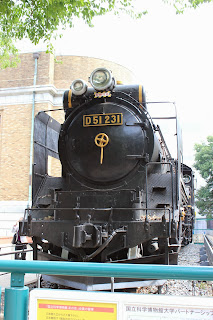 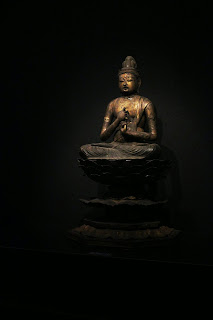 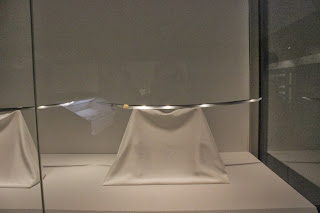 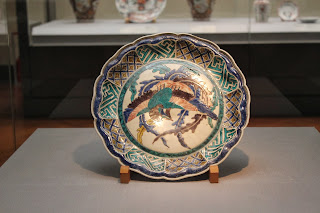 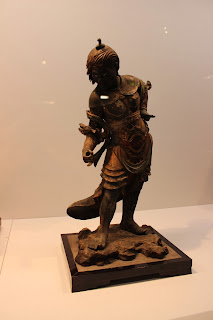 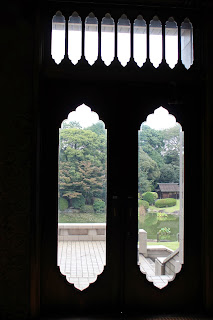 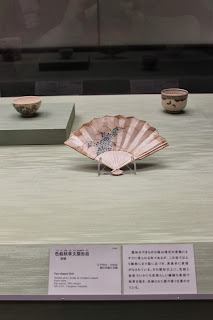 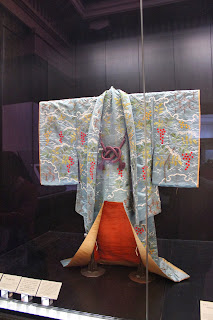 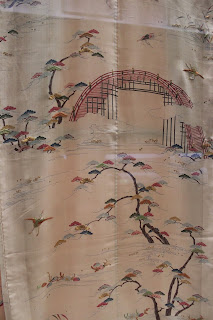 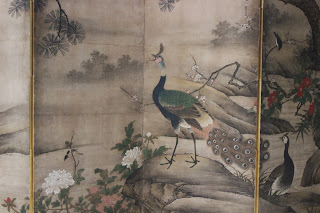 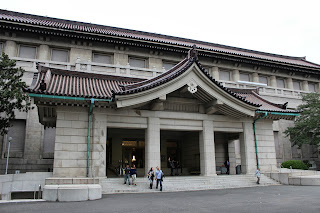 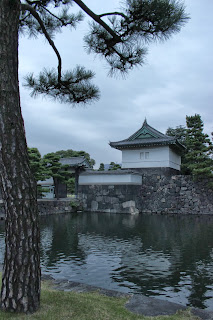