So, for the last couple years I've been involved with our Sister Cities Association.  This year I happen to be president, and we got an invitation for representatives from Marshalltown to come and participate in a 10th Anniversary celebration, so I got to Minami Alps.  (Warning, there are lots of photos ahead!)

Setting out, I had several delays and was relieved not to miss any flights.  There were storms in Denver and then in Tokyo there was a Typhoon.  :(  Most of the days were cloudy, but pleasant.

On the first day, we went to a winery Budo No Oka and sampled the local wines.  You may not think of Japan when it comes to wine, but Yamanashi district is well known for wine. 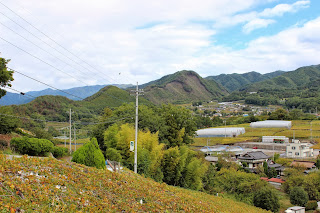 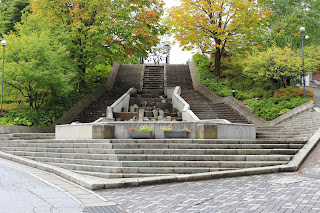 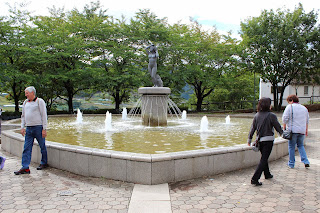 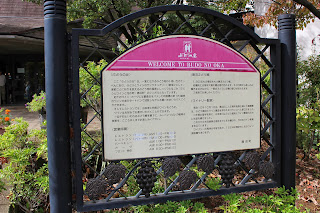 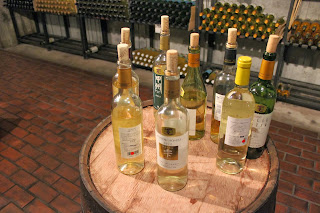 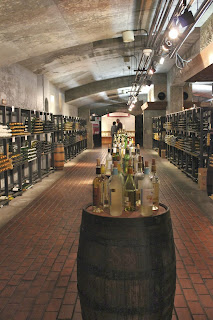 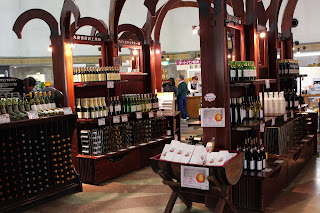 Most of the wine was too dry for my taste, but there were lots of unique flavors.  I did buy a couple bottles of wine and some yogurt covered raisins.  Yum!
Next we had lunch at a hotel--it was buffet style and the room was really fancy.  This was my first opportunity to try much Japanese food and I really enjoyed.  Most of it anyway. 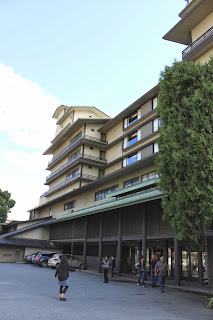 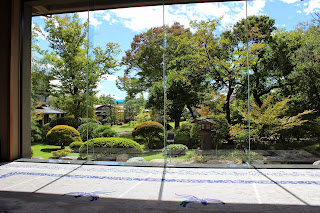 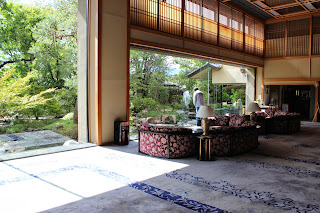 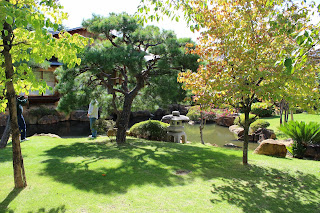 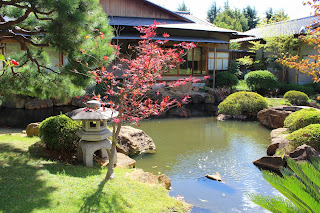 Then we drove up into the mountains to Shosenkyo Gorge and had a nice little hike down the river.  (I took TONS of photos, but I will only subject you to a few.) 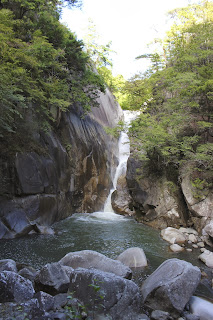 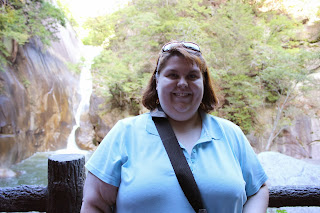 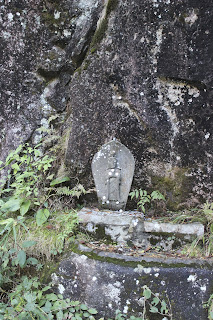 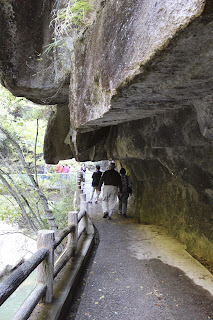 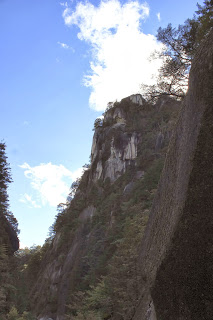 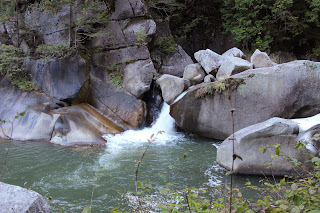 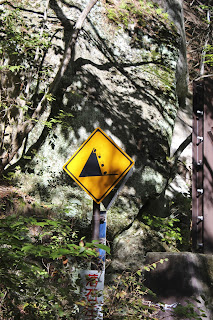 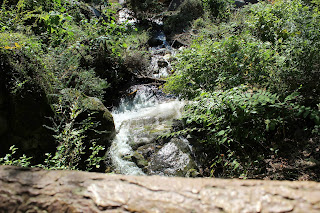 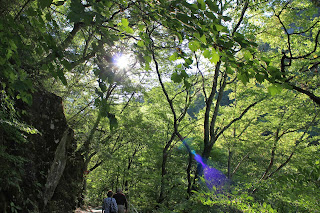 As we were headed back to Minami Alps, we went through Kofu City which is the capital of the Prefecture.  We stopped at a Takeda Shrine and looked around. 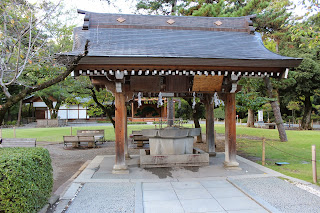 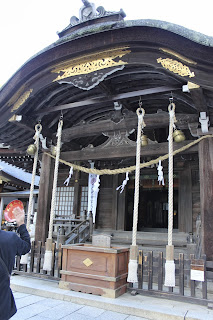 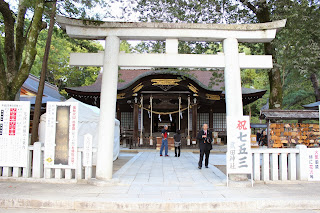 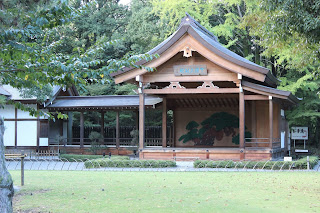 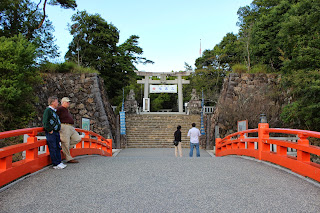 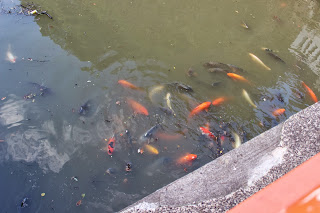 Ok, so it's been awhile since I posted.  Here's some quick catching up.

This summer my grandma discovered we had Flynn relatives in Iowa, so right before the semester mom and I took grandma over to a reunion where she met a bunch of relatives.  That was pretty neat.

So, I was recovering from surgery and the semester was getting nearer.  My boss started acting kind of strange, and I was wondering what was up.  Finally, I asked.  I had an inkling that if some things didn't change, he wouldn't be there much longer, and he pretty much confirmed that.  Wednesday when I got to work (3rd day of the semester), it was became quickly apparent that he was not only leaving, but that Wednesday was it...he would not be back Thursday.  You can imagine that I had some trouble digesting that.

September third, just four days later, I started grad school to get my MLIS.  Let's say simply that this semester has been a struggle.  I spend every waking moment going to work or doing homework.

But, we are half over, so if I can just make it through this semester...