I still have to finish blogging about my time in Scotland, but I have been missing it terrible lately. Never has a place gotten so under my skin. So, for a wee bit o' nostalgia--some photos and a song. 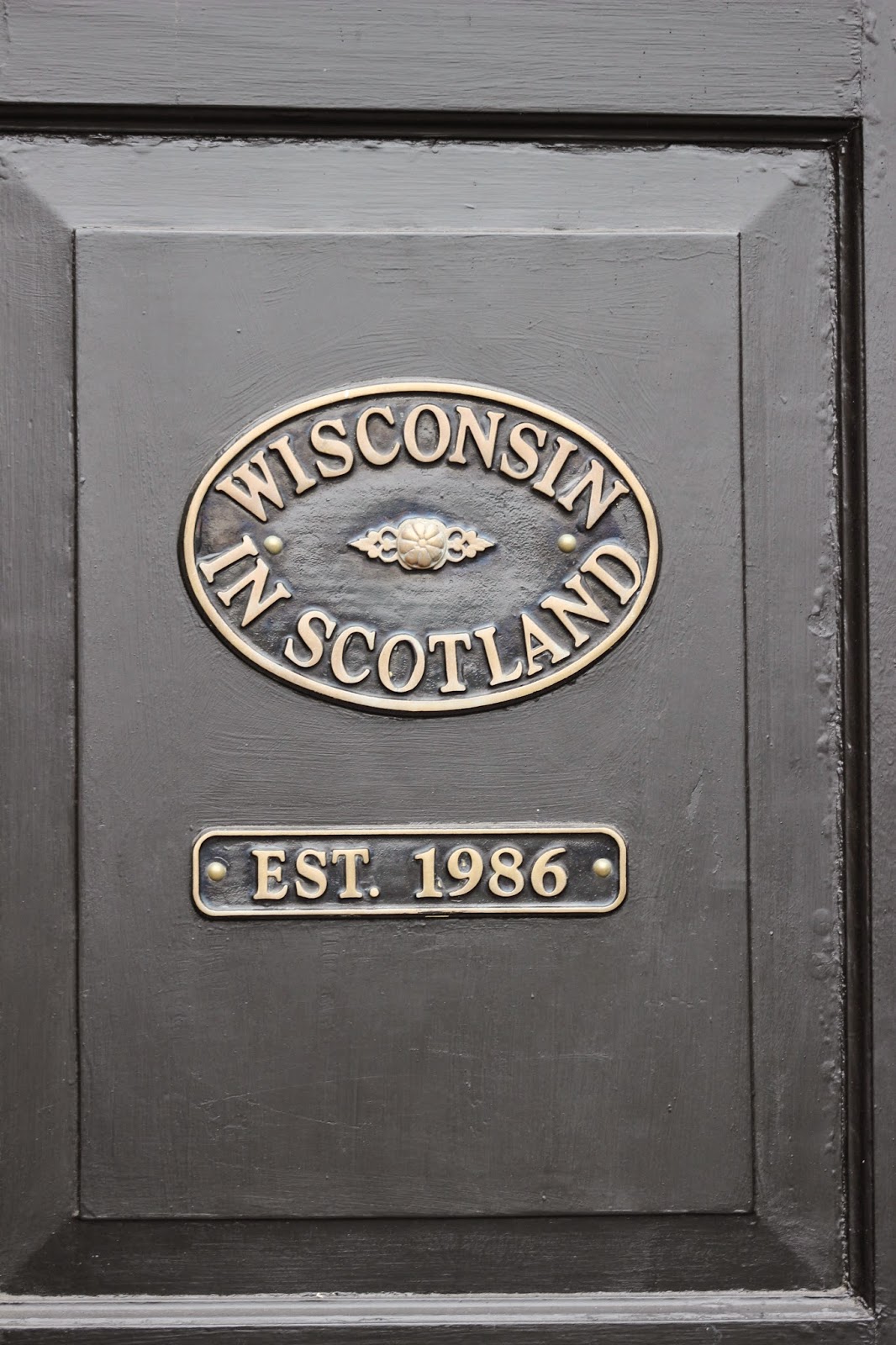 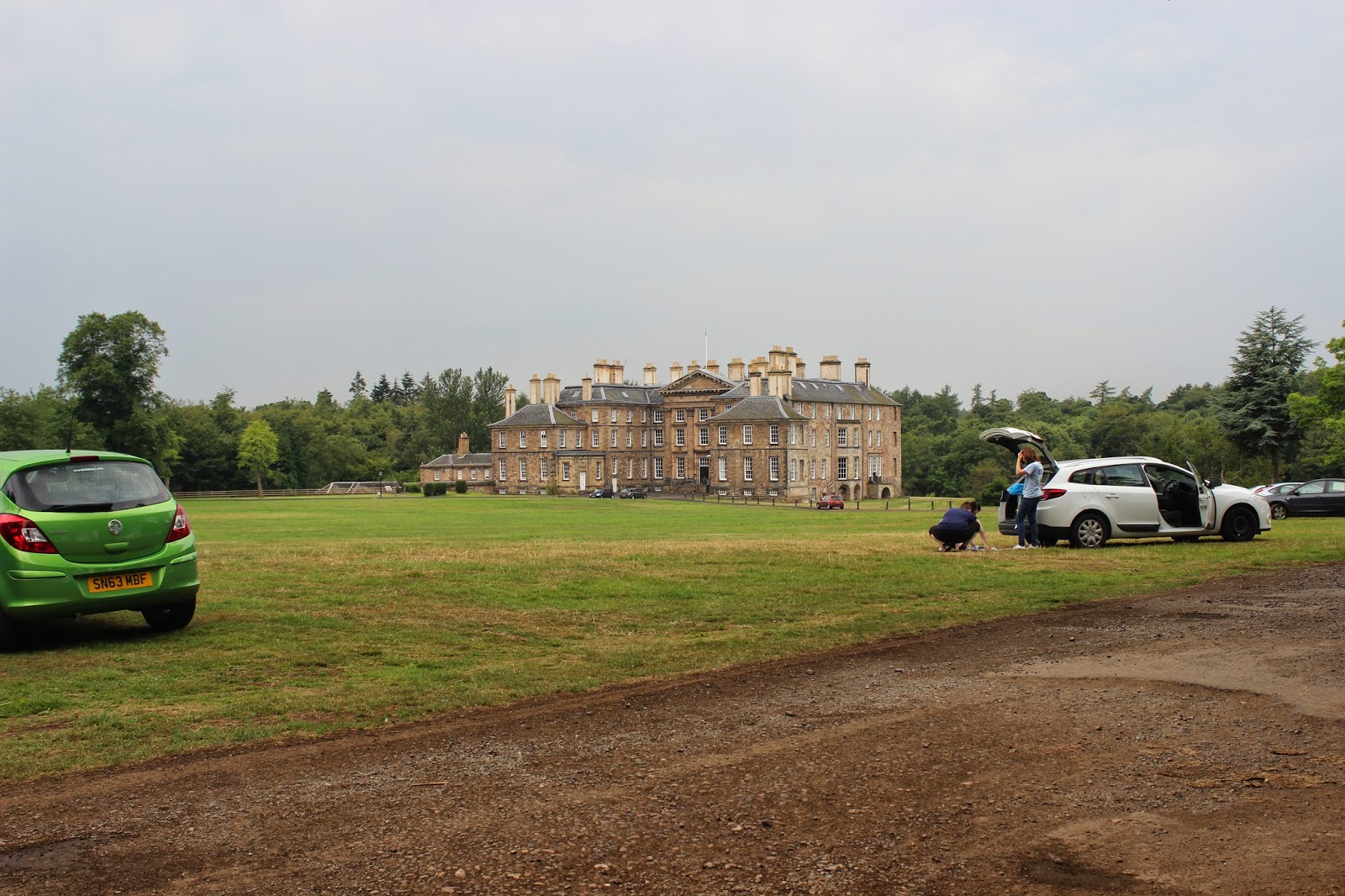 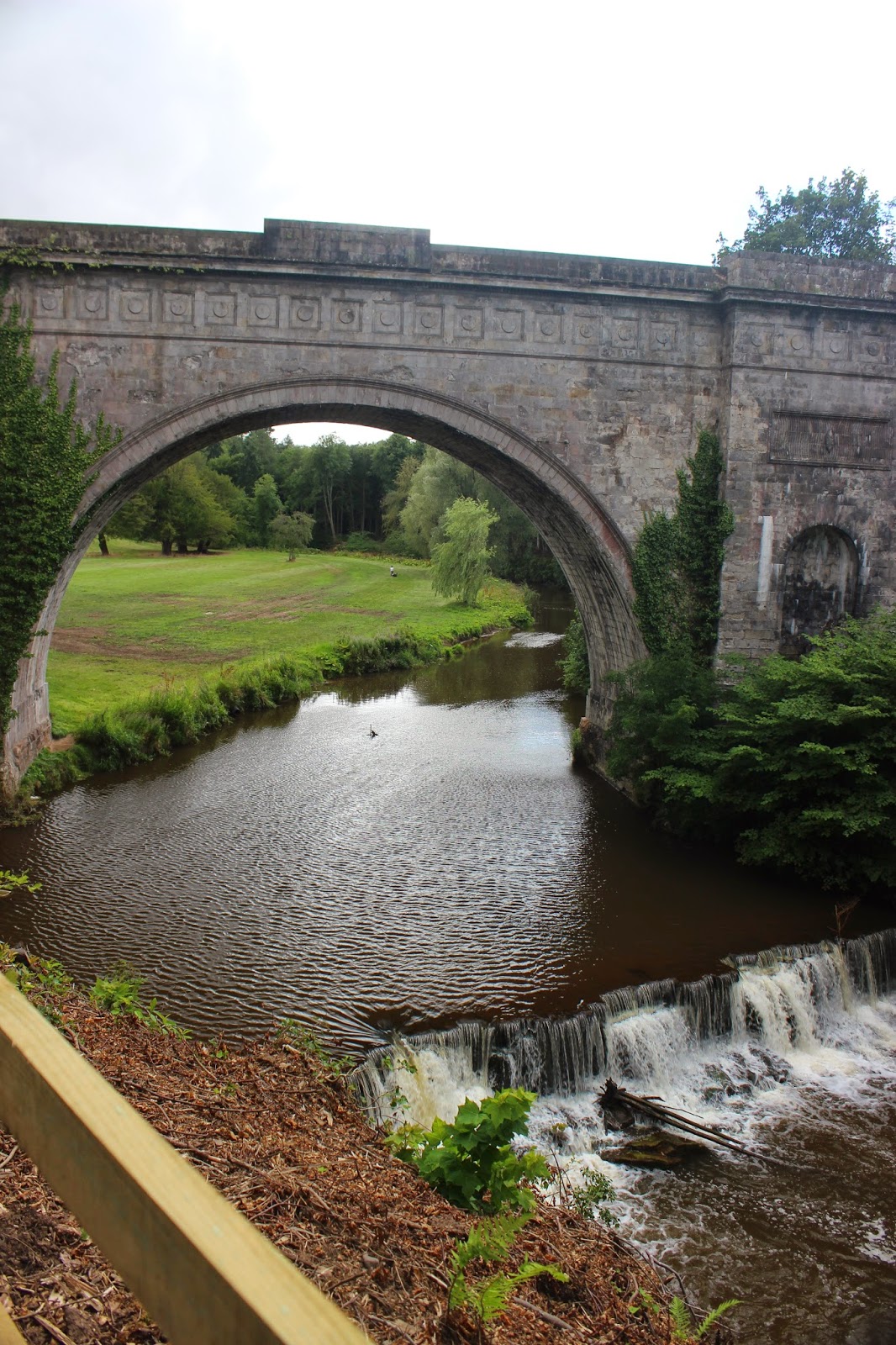 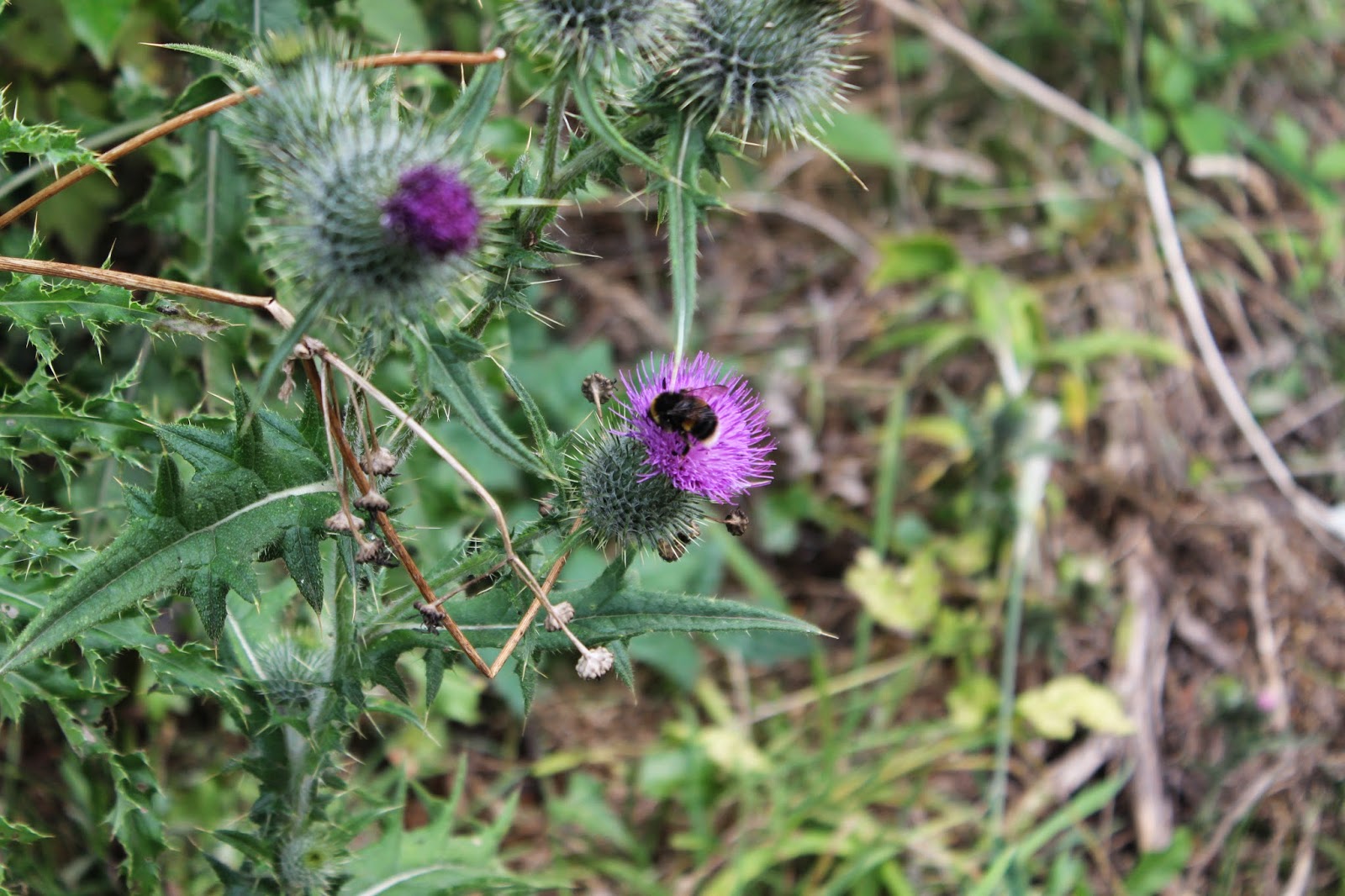 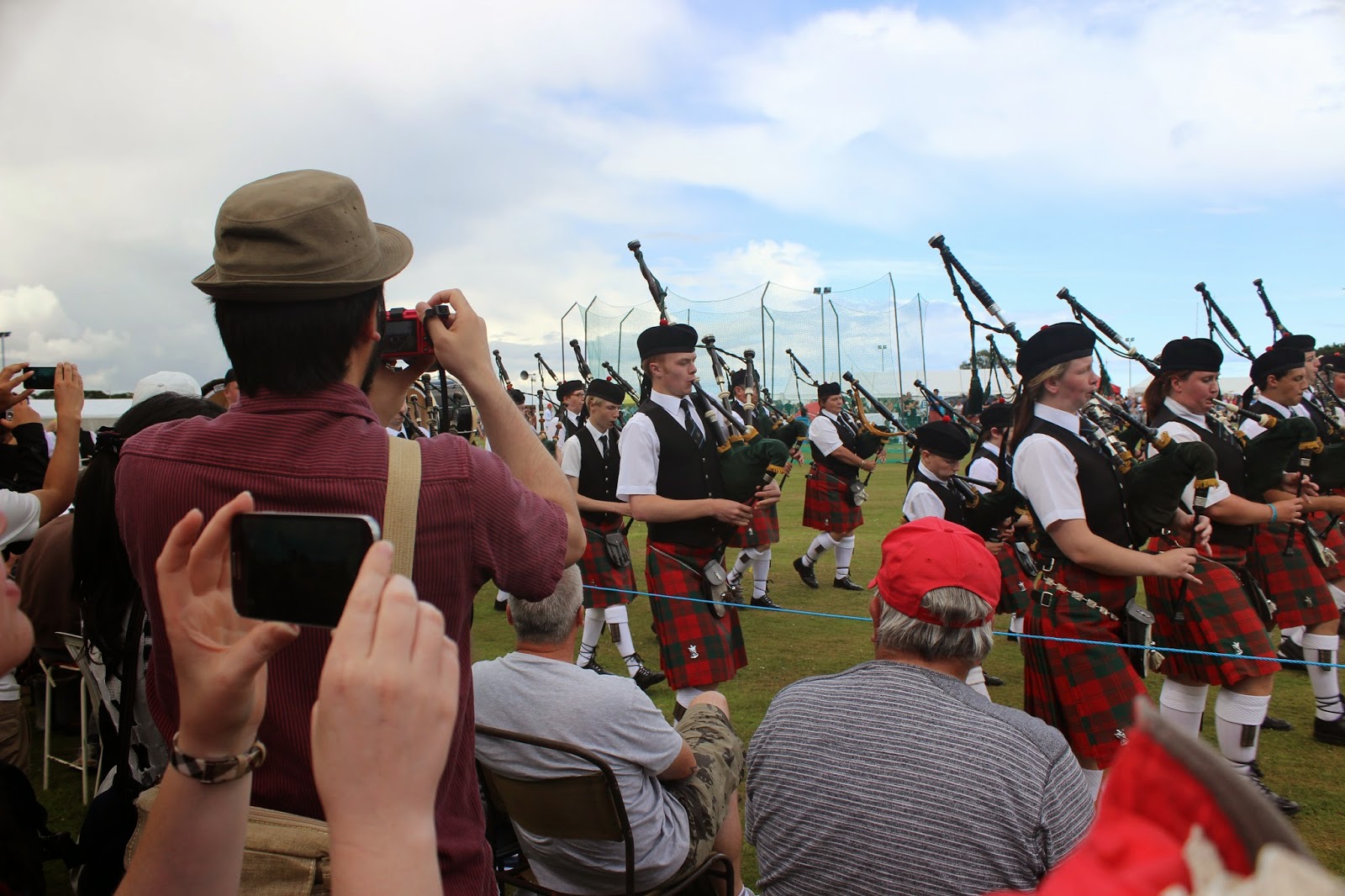 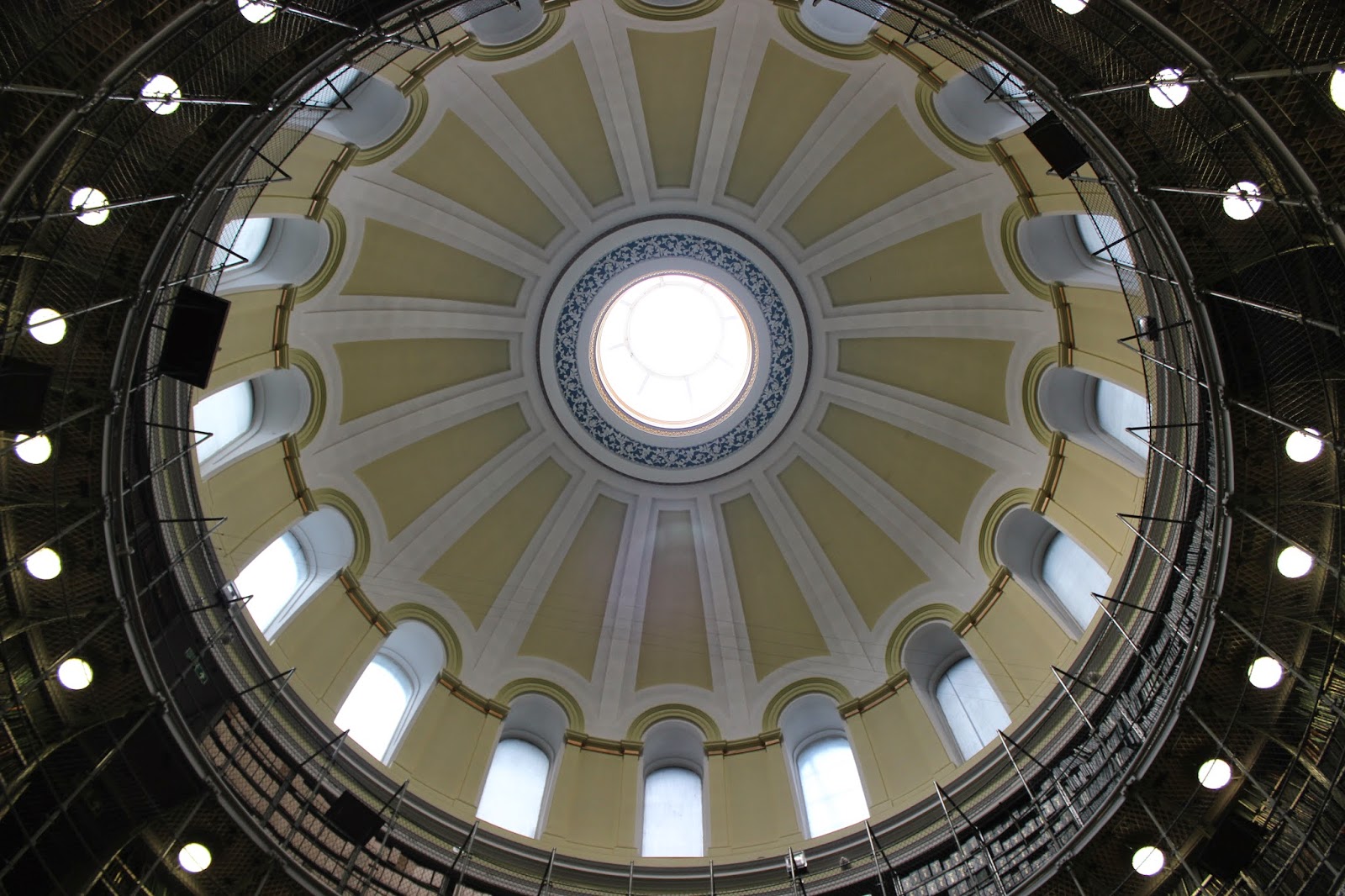 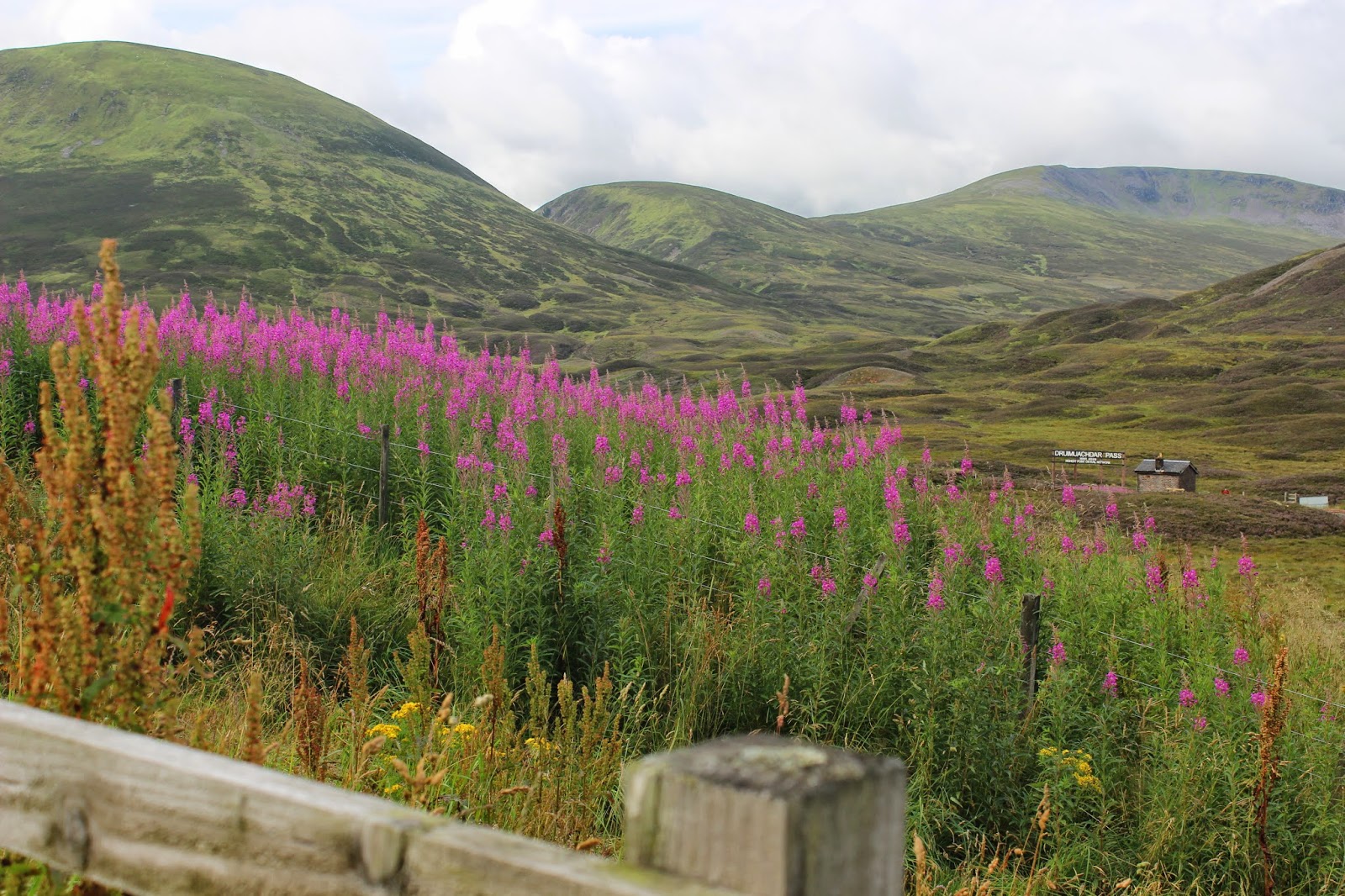 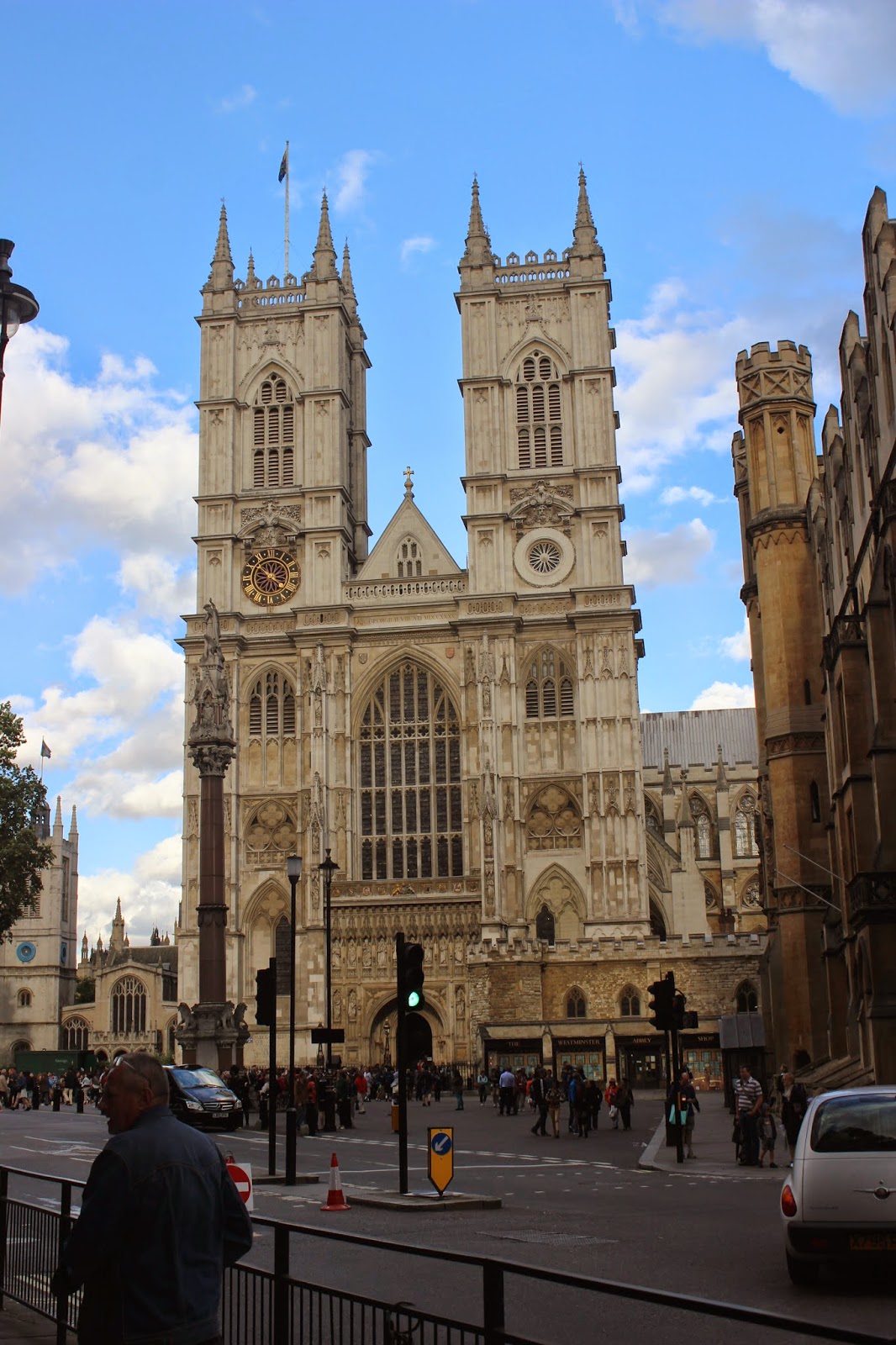 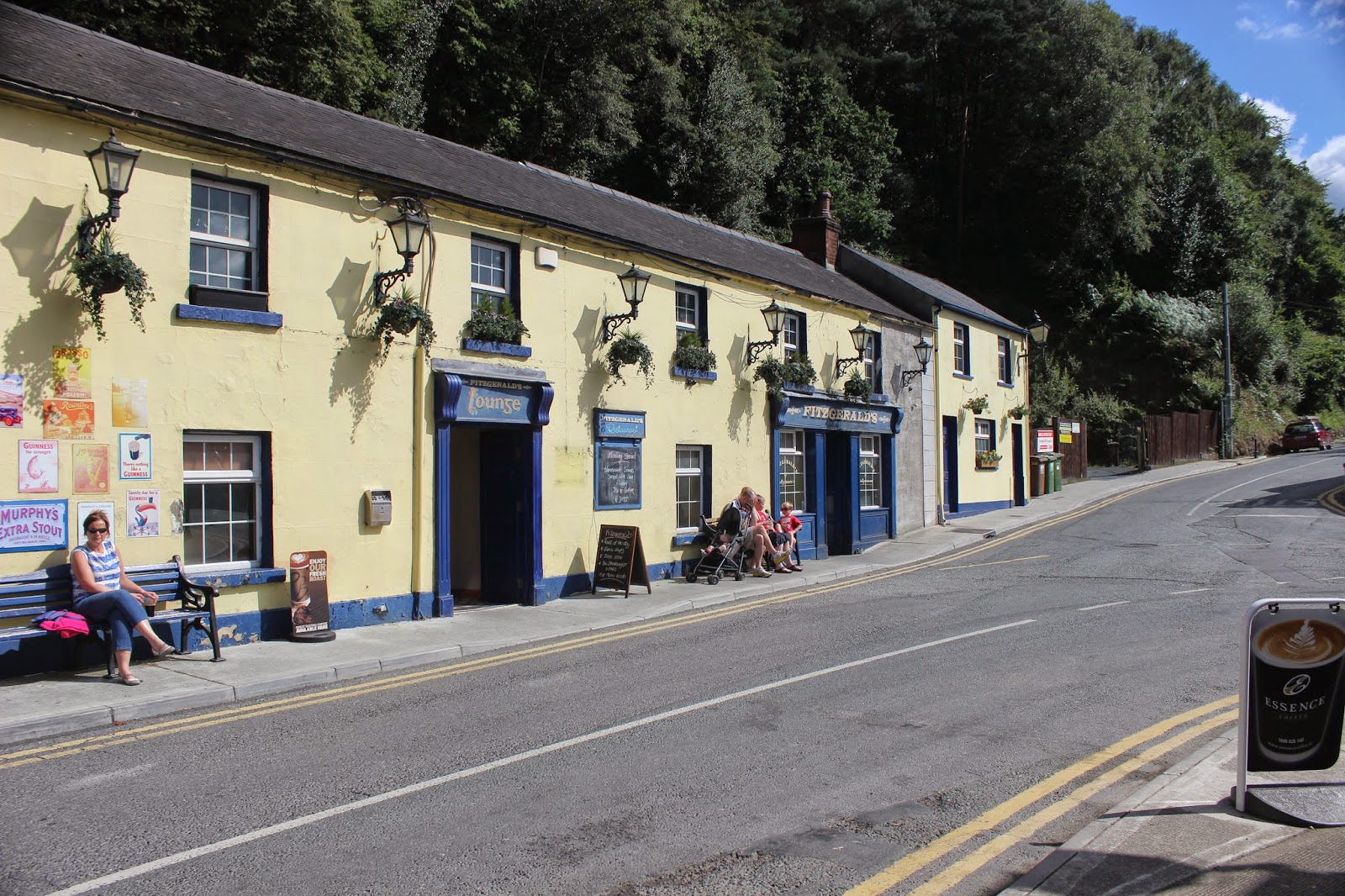 Wow! The past eighteen months have been a very introspective time for me.

I feel that I am finally figuring out who I am. At some point in the last year I took a personality test which was very enlightening. I have always felt like a fish out of water, felt so different from everyone else and could never really understand myself, but after taking a Meyers-Briggs based test, many things became much clearer and I discovered there was an explanation for things like the fact that I hate calling people. I can call the people closest to me, but I even have a really hard time calling my grandmother.

It also explains why I feel so fragile emotionally, because I feel things so deeply. I have the fairly rare personality type INFP which stands for Introverted iNtuitive Feeling Perceiving. (Read more here.) On personalitypage.com it gives an overview of INFPs:

As an INFP, your primary mode of living is focused internally, where you deal with things according to how you feel about them, or how they fit into your personal value system. Your secondary mode is external, where you take things in primarily via your intuition.INFPs, more than other iNtuitive Feeling types, are focused on making the world a better place for people. Their primary goal is to find out their meaning in life. What is their purpose? How can they best serve humanity in their lives? They are idealists and perfectionists, who drive themselves hard in their quest for achieving the goals they have identified for themselves.

It also explains part of the reason I am so hard on myself.

I have to say that I have started to feel a lot better about myself and a lot more comfortable in my own skin. I understand myself better and how my emotions work, and I can see that being so emotional is not bad. It can be hard, but it is not bad.

I am just going into another phase of learning--this time about my physical self. As a teenager I was diagnosed with Poly-Cystic Ovary Syndrome, but at that time there was very little information about it. It was pretty much "you are insulin resistant and your periods are messed up--here is metformin and birth control, good luck." Recently, I started to do some research again on PCOS since I have been wanting to find out ways to help my body work correctly (and to figure out if that is even possible), and there is so much new information I am almost, no I am overwhelmed.

Before, I thought that PCOS was just a few symptoms which affected just a few systems of my body. I am beginning to see differently. I am starting to see that PCOS affects my entire body, and it has made me realize that maybe things are more serious, and challenging, than me just trying to lose some weight. While searching on Pinterest for tips and sources of info I found the below graphic and that is when it really hit home: this is a syndrome, an illness, no different than if I'd been diagnosed with fibromyalgia or cancer.

Let's just say that after I say this, shit got real.

I've been under a bit of a cloud recently, and I think this is partly why. I've realized that I HAVE to get healthy, but I'm not sure how to do it. I try and it goes okay for a little while, then I fall down. Now I am realizing that there is more to it. It's like I've been trying to walk into a room but there is an invisible door there which just became visible and I can now see that there is nothing wrong with my effort per se, there are just obstacles in my way with which I don't know how to deal.

A friend and I went to an informational session on weight-loss surgery. I have really mixed feelings about it and am really struggling to figure some things out. Either way, surgery or no, it is going to be a huge commitment and struggle and I have to figure out from where I will get the strength to get through this even without anyone there to cheer me on.

More to come on the surgery debate. In the meantime, homework. :(